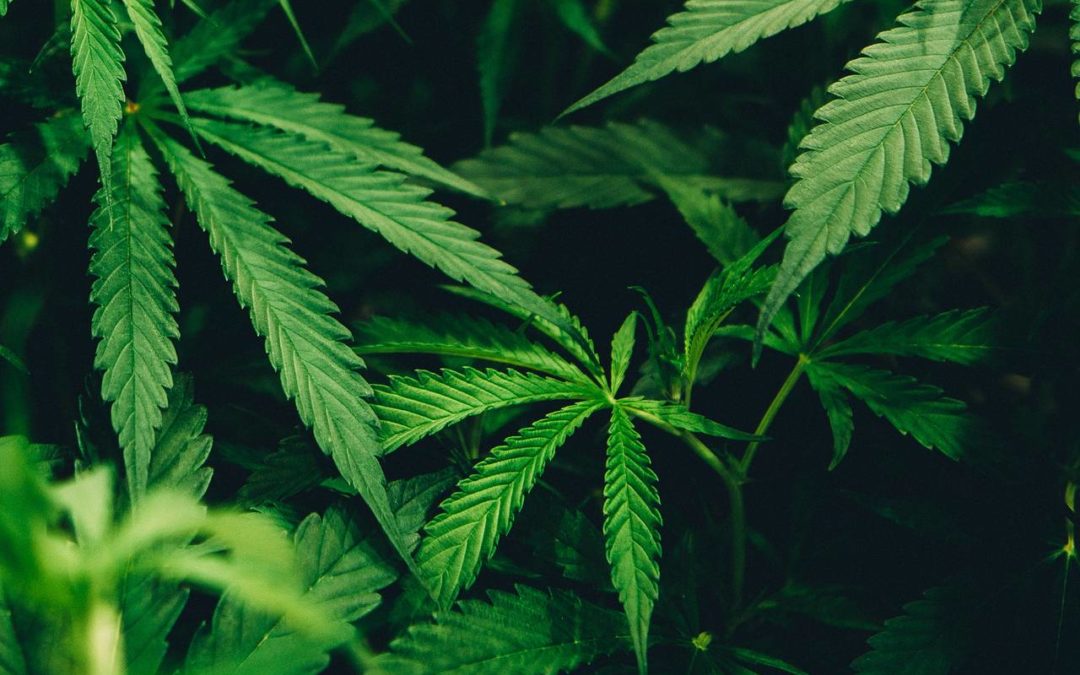 Marijuana stocks have been an investor darling this year, with even hedge fund billionaire Leon Cooperman betting his own money in the sector. Their big gains, including a spike in the past several days, will force advisors to take a position—whether it’s ushering their clients into the party, or just saying no.

A buying frenzy in pot-related companies touched off last week after a report that Diageo, the company behind Smirnoff and Johnnie Walker, was in talks to invest in or partner with at least three Canadian pot companies, MarketWatch notes.

That lifted firms like Tilray [TLRY] and Cronos Group [CRON]. Tilray sparked another leg up Wednesday by beating quarterly earning expectations. Since its July IPO, Tilray has shot from $17 to $61 per share. Cronos started trading on the Nasdaq in February and has since risen from $8.24 to $12.74 a share.

Is some irrational exuberance at work? Perhaps. “This is like bitcoin levels, the kind of move Tilray is making,” cannabis investor Jason Spatafora told MarketWatch. “The market is completely irrational. [Tilray’s] market capitalization is over $4.5 billion. That’s insane. They don’t have as much cash as [big rivals] Canopy or Aurora. It shouldn’t trade at half that valuation.”

For his part, Cooperman holds a position in Green Thumb Industries [GTBIF], a publicly-traded marijuana cultivator and dispensary operator, according to Business Insider.

For a deep dive into the business of marijuana, check out this March cover story from my Barron’s colleague Bill Alpert.