How CBD Can Help Your Endocannabinoid System 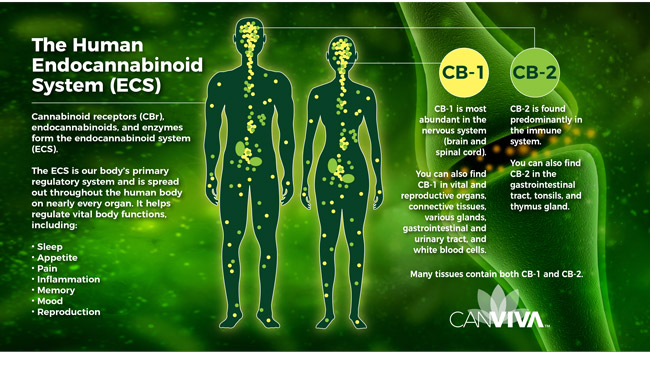 What do CBD and your endocannabinoid system have in common?

A lot, as it turns out. Until recently you probably never used words like endocannabinoid, cannabinoid, phytocannabinoid, or homeostasis in casual conversation.

All of that is changing, especially with the rise in popularity of CBD (cannabidiol) and the discovery of the endocannabinoid system (ECS). In short, cannabinoids like CBD may help support your ECS.

In school, you learned about eleven systems that work together to maintain your body. Did you know there is a twelfth system? Research being done to understand how cannabis (THC) affects our bodies led to finding and naming the endocannabinoid system (ECS).

The ECS is not an isolated system like the digestive or respiratory system. Instead, it is spread out throughout our body on nearly every organ. Responsible for homeostasis or keeping our body functions in balance, it affects everything from sleep, appetite, pain, inflammation, memory, mood, and reproduction.

: a relatively stable state of equilibrium or a tendency toward such a state between the different but interdependent elements or groups of elements of an organism, population, or group

The first cannabinoid receptor, CB-1, was found in 1988. At that time scientists observed that THC (a cannabinoid in marijuana) fit receptors in the brain and central nervous system.

They speculated that there was a reason for these receptors; that our bodies must produce similar chemicals. With further research, scientists discovered a remarkably complex network of cannabinoid receptors (CBr). These are expressed in cells of both the central and peripheral nervous system.

A second receptor, CB-2, was found in 1993 and there is evidence that there may be at least one more.

CBr are present throughout the body, embedded in cell membranes. Many tissues contain both CB1 and CB2 receptors, each linked to different actions.

Found in vital and reproductive organs, connective tissues, various glands, gastrointestinal and urinary tract, and white blood cells, CB1 is most abundant in the nervous system (brain and spinal cord). CB2 is found predominantly in the immune system, the gastrointestinal tract, and also the tonsils and thymus gland.

When the body senses a need for homeostasis or equilibrium, it produces both receptors and endocannabinoids.

Endocannabinoids are the human body’s version of cannabinoids. They work as neurotransmitters or chemical messengers to deliver information from one cell to the next. It is what our body makes naturally to stimulate cannabinoid receptors.

The first endocannabinoid, anandamide (AEA), was discovered in 1992 by Israel scientist, Dr. Raphael Mecholam. He is the same scientist, who in 1964, isolated and identified THC, a cannabinoid found in marijuana.

Anandamide has a chemical structure similar to THC. This endogenous cannabinoid is shown to inhibit breast cancer cell proliferation and has a calming effect, but it doesn’t get you high like THC. Another endocannabinoid, identified in 1995, is 2-arachidonoylglycerol (2-AG). It attaches to both CB1 and CB2 receptors. 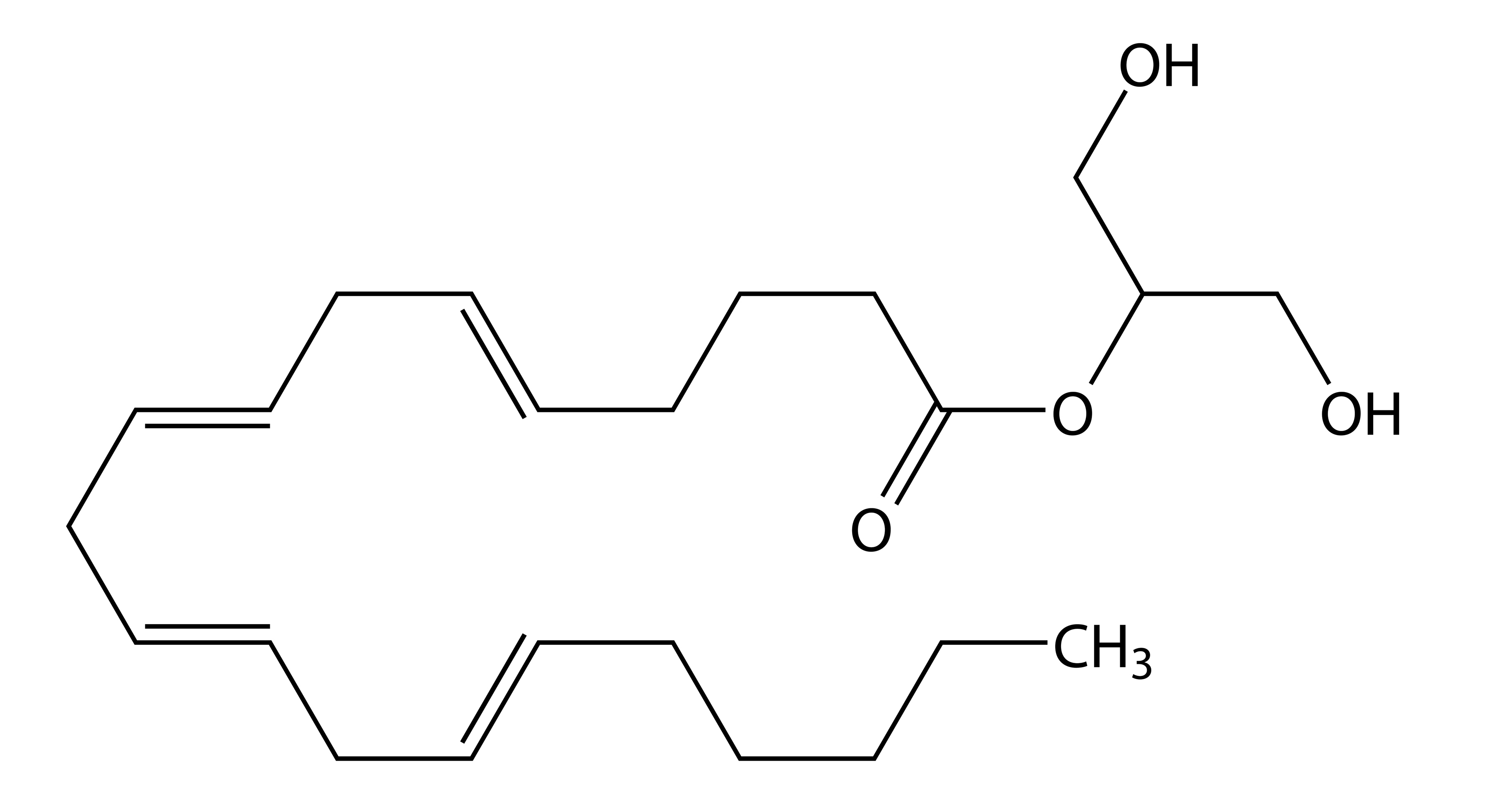 Two of the most well-studied enzymes are fatty acid amide hydrolase (FAAH) and monoacylglycerol lipase (MAGL). FAAH breaks down anandamide and MAGL degrades 2-AG. In short, these two enzymes have entirely different roles within the endocannabinoid system.

The endocannabinoid system is involved in multiple physiologic processes. As mentioned earlier, receptors, endocannabinoids, and enzymes all work together to promote homeostasis. Plant substances, phytocannabinoids, can also stimulate or interact with your ECS.

To date, there have been over 100 cannabinoids discovered in cannabis. The two most well known are THC and CBD. Early research indicates that cannabinoids like CBD hold a lot of potential. CBD is already in use for a host of conditions.

Found to influence the endocannabinoid system, CBD is best known for inhibiting the enzyme FAAH, leading to an increase in the amount of anandamide in the brain. Unlike THC, CBD is non-psychoactive and has very little binding affinity with the endocannabinoid receptors.

Other natural plant compounds, particularly terpenoids, have actions that are complementary to phytocannabinoids. Working together in what is known as the entourage effect, these compounds enhance CBD’s effect.

1
: any of various naturally-occurring, biologically active, chemical constituents (such as cannabidiol or cannabinol) of hemp or cannabis including some (such as THC) that possess psychoactive properties
2
: a substance that is structurally or functionally similar to cannabinoids derived from hemp or cannabis
2a
: any of several substances (as anandamide) naturally produced within the body : ENDOCANNABINOID

: phytocannabinoids are cannabinoids that occur naturally in the cannabis plant. The classical cannabinoids are formed through decarboxylation of their respective 2-carboxylic acids (2-COOH), a process which is catalyzed by heat, light or alkaline conditions

While there is still more research to be done, it is clear that CBD containing a wide range of plant compounds may benefit your endocannabinoid system.

Adding a full spectrum CBD oil to your daily wellness regimen can help maximize your health and help keep your endocannabinoid system in balance. CANVIVA’s PURE CERTIFIED CBD™ Oil tinctures are a safe and effective way to receive all the benefits of full spectrum CBD without added flavors and artificial ingredients.

Trust the CANVIVA™ difference with PURE CERTIFIED CBD™ Oil products. From education to superior products we’re here to help you maximize your health and wellness. Visit our website, or sign up for our newsletter to learn more. If you can’t find what you’re looking for, please ask us.